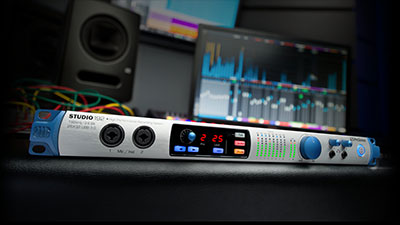 Audio Interfaces Some of the best-selling USB audio/MIDI interfaces in the world. 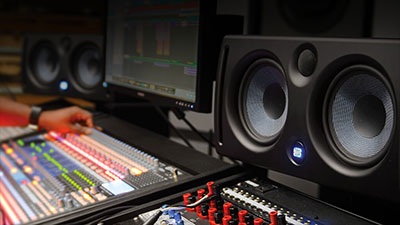 Monitoring Manage your monitor speakers, and feed your headphones with our professional studio products. With PreSonus, you’re in control of your system! 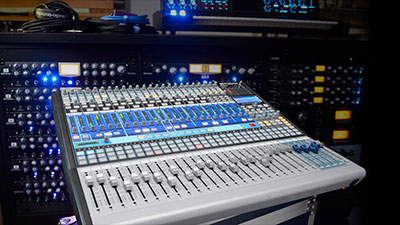 Mixers Streamlined working environments for both live and studio applications. 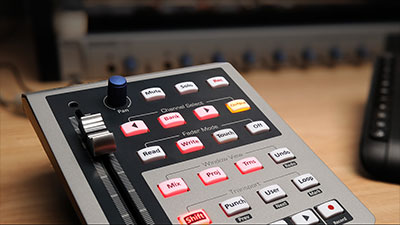 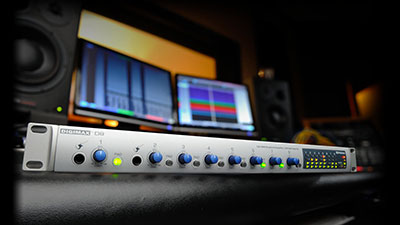 Classic Preamps & Strips Check out our great-sounding tube preamps and channel strips. Get your hands on long-time customer favorites. 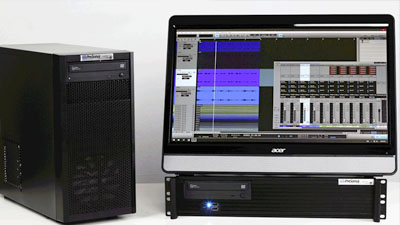 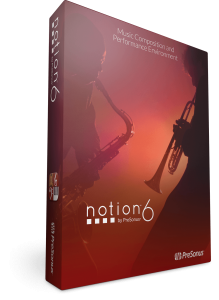 Follow the instructions in the "Product Details" section below to get a discount on Notion 6 from another qualifying software product.

Follow the instructions in the "Product Details" section below to get a discount on Notion 6 from another qualifying software product.

Crossgrade from your existing composition software to Notion for $79! It's easy.

To qualify for a Notion Crossgrade discount, please send an email to: [email protected] with the following requirements included:
1. In the email "Subject" field, type in: Notion Crossgrade.
2. Attach an image (.jpg) file of the original official purchase receipt for the qualifying software program (see list above) that you're interested in Crossgrading to Notion from.

Bring musical inspirations to life and enhance your creativity with the blazingly fast and intuitive Notion™ 6 music composition and performance environment.

Compose traditional notation, tablature, or lead sheets when and how you want—on Mac®, PC, or mobile—even with your own handwriting. Create music directly on the staff, record or enter notes quickly with a MIDI instrument, or use the integrated virtual Keyboard, Fretboard, or Drum Pad.

Take projects to the next level with deep studio integration including audio/MIDI streaming with any professional DAW via ReWire and unprecedented integration with PreSonus Studio One®. Even set music to film with advanced video capabilities.

Deliver your final professional scores and polished performances with new layout controls: use MusicXML to transfer between other notation and music apps, and export WAVs or MP3s with instant SoundCloud sharing.

No other notation software has more options to take your music on the go. Seamlessly switch between your Mac/PC and your Windows® Tablet, iPad® or iPhone® (with Notion for iOS available separately)—even perform scores with Notion as your live instrument.

Below are the minimum computer-system requirements for Notion 5.

Update Required To play the media you will need to either update your browser to a recent version or update your Flash plugin.
Loading Your Cart...